The First Amendment to the U.S. Constitution is only 45 words long, yet it protects our most basic freedoms. It reads in full:

"Congress shall make no law respecting an establishment of religion, or prohibiting the free exercise thereof; or abridging the freedom of speech, or of the press; or the right of the people peaceably to assemble, and to petition the Government for a redress of grievances."

“But, above all else, the First Amendment means that government has no power to restrict expression because of its message, its ideas, its subject matter, or its content.”

Generally, the First Amendment to the U.S. Constitution protects all speech, although the following forms of speech enjoy varying degrees of lesser protection:

Laws, Policies and The Principles of Community Laws and Policies 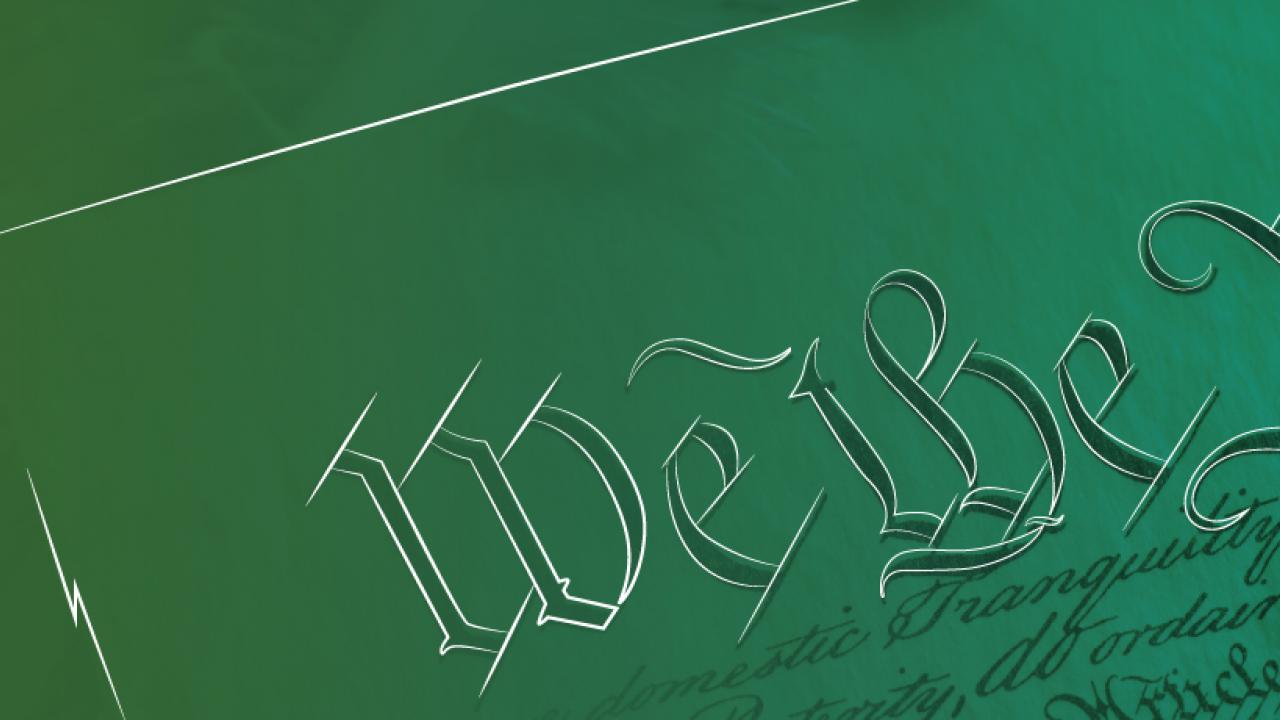 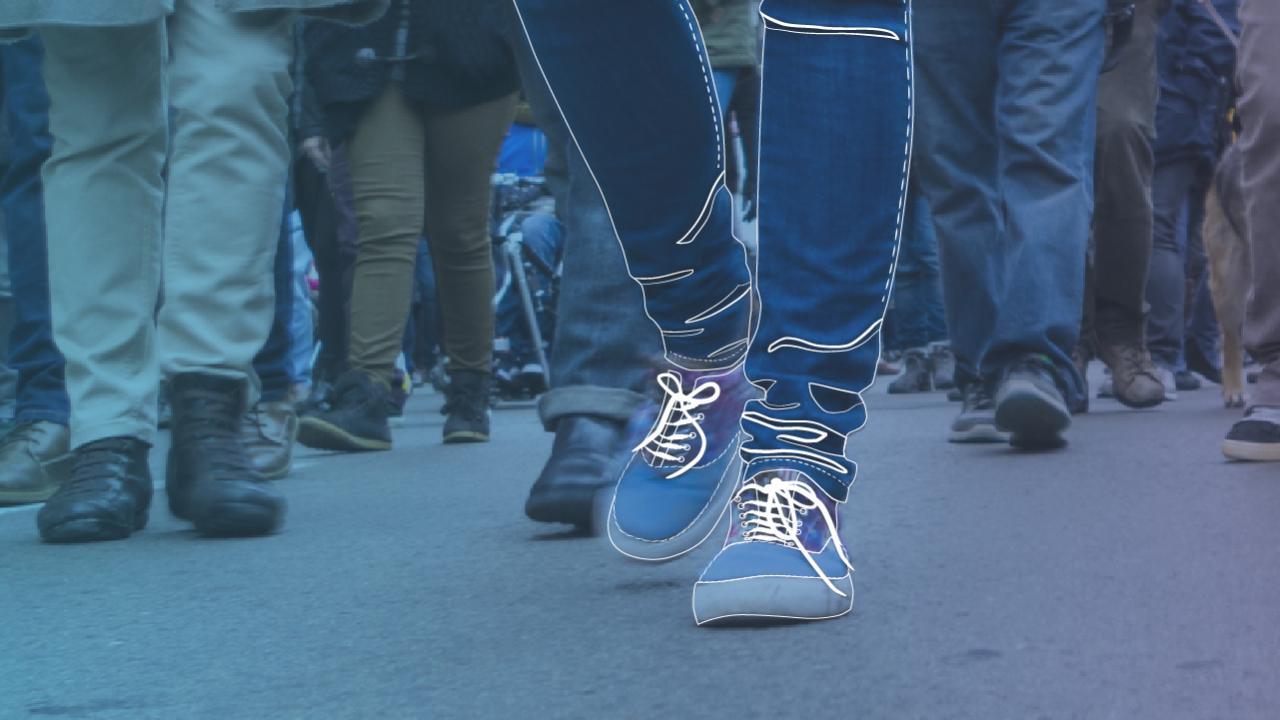 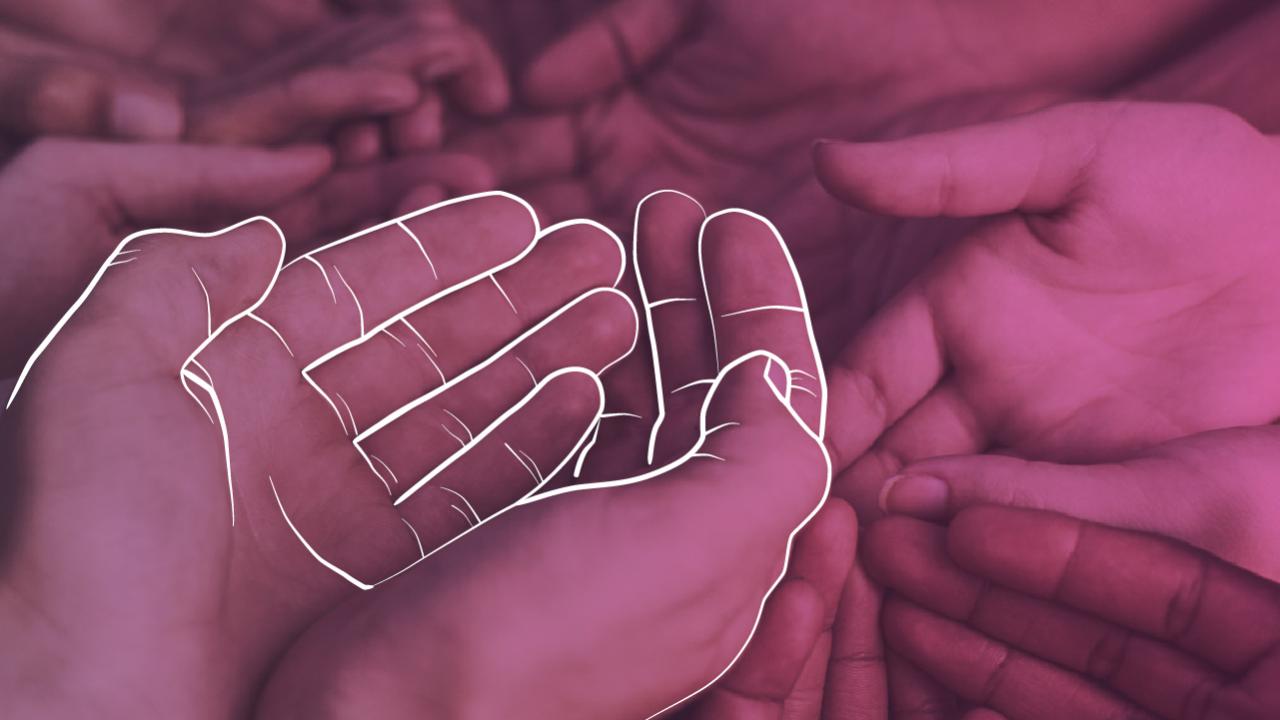